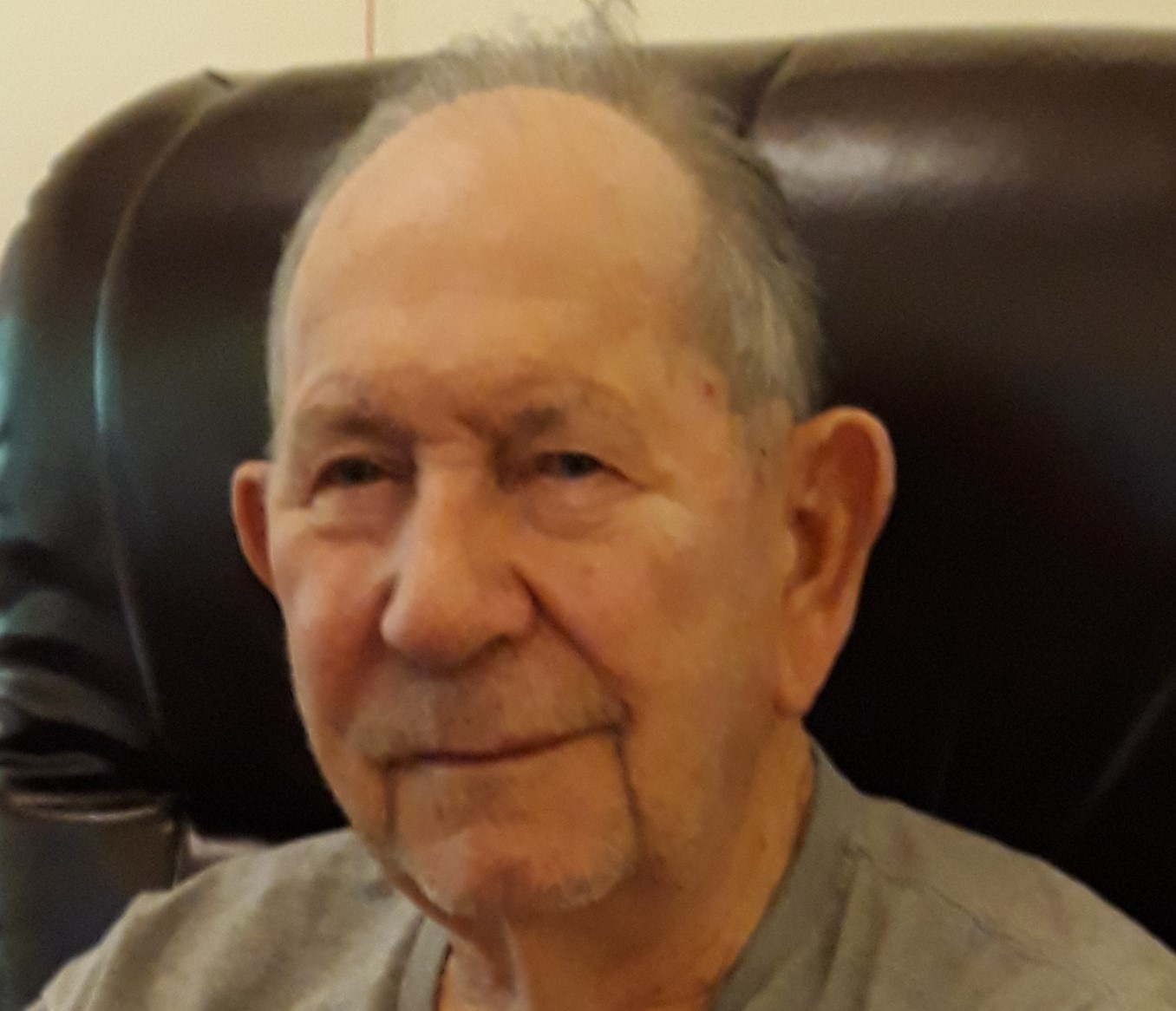 Our resident spotlight for June shines on Mr. Marvin Johns.

Mr. Johns is originally from Florida, just over the border with Georgia, near Jacksonville. He is an only child who was adopted. Mr. Marvin says his Dad was a bootlegger and he remembers his Mom driving fast. He says it seemed like 90 miles an hour on dirt roads. 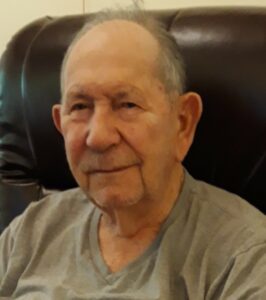 Mr. Marvin joined the Navy when he was just 17 near the end of WWII and served 4 years with them. He then joined the Army for the next 20 years, being stationed in the Caribbean, up north and in the Pacific. Mr. Marvin was on the edge of Korea during that war and served 2 tours in Vietnam. While in Vietnam, his job was to drive the supply boats. One day they came under fire and Mr. Marvin jumped from the wheelhouse to the deck, spraining his ankle. He was awarded the Purple Heart for his efforts to help other crew members during that time, but turned it down saying he wanted it given to others that he felt deserved it. His favorite place to be stationed was in the Far East. 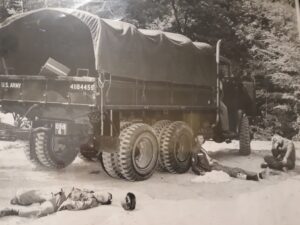 After his military career, Mr. Marvin drove tractor trailer trucks for years, as he put it, “until I couldn’t work anymore.” In his lifetime, Mr. Marvin was married 2 times and has one son, Michael, a daughter, Marie, along with 3 grandchildren. Michael and his Dad share a story of the time they were hunting in North Florida in the winter, came to a pond and saw a duck. Mr. Marvin shot the duck and told Michael to “Go get it.” Michael ended up swimming out to retrieve the duck in the cold water. They both smile and laugh remembering that story.

Besides hunting and fishing, Mr. Marvin and Michael liked to ride motorcycles and Mr. Marvin also worked as a motorcycle mechanic. He used to own a Honda Gold Wing motorcycle that was yellow with black saddlebags. Mr. Marvin called it his bruised canary. Here at Woodland Ridge, Mr. Marvin enjoys watching his TV, but loves to be interrupted for pet visits and snacks, or a visit from his family.

We love having Mr. Marvin be a part of our Woodland Ridge family. He always has a friendly smile and an easy-going attitude.

If you or an aging loved-one is considering a move to an Assisted Living Facility for Elder Care Services in Smyrna GA please contact the caring staff at Woodland Ridge today. 770-431-7055